Hi and thank you for visiting my webpage!

I have been happily employed by Westbrook's Board of Education since October, 1993.  I began my career in Westbrook Middle/High School working with students in grades 6 through 12 and remained there for 17 years.  In addition to the responsibilities of a school psychologist, I initiated, implemented and coordinated the Advisory Program, oversaw WMS's  Peer Mediators, facilitated Child Study Teams and coordinated the British/American Student Exchange.  Currently, I am the school psychologist at Daisy Ingraham School where I work with students in pre-kindergarten through 4th grade.

As a young teenager growing up in Savannah, Georgia, I had an inkling that I would eventually work as a child advocate.  When I moved back to Connecticut, I began to take an interest in the mind, emotions and what motivates people and delved into psychology at the University of Connecticut. After graduating from UCONN, I attended SCSU where I earned my Masters and Sixth Year Degree in School Psychology.

I have two wonderful children and three delightful cats that keep me busy day in and day out! When I am not with them, I enjoy spending time on the beach collecting sea glass, taking long walks with friends and finding new ways to be creative. 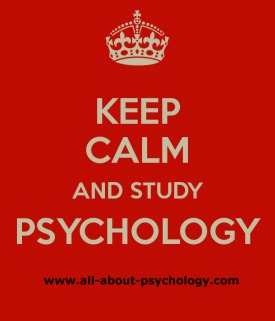 A healthy child is a happy child! 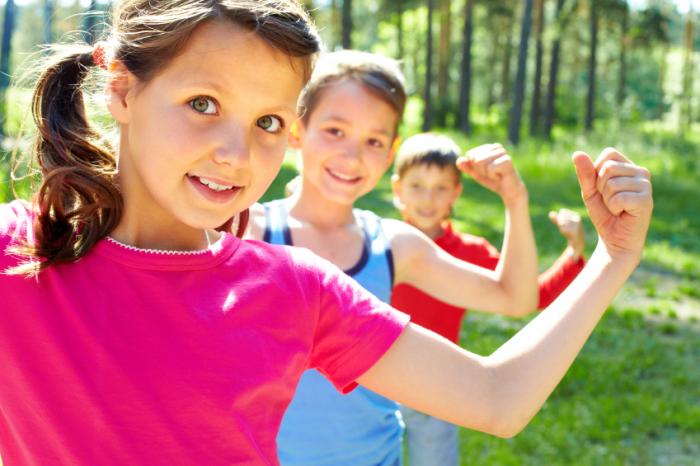 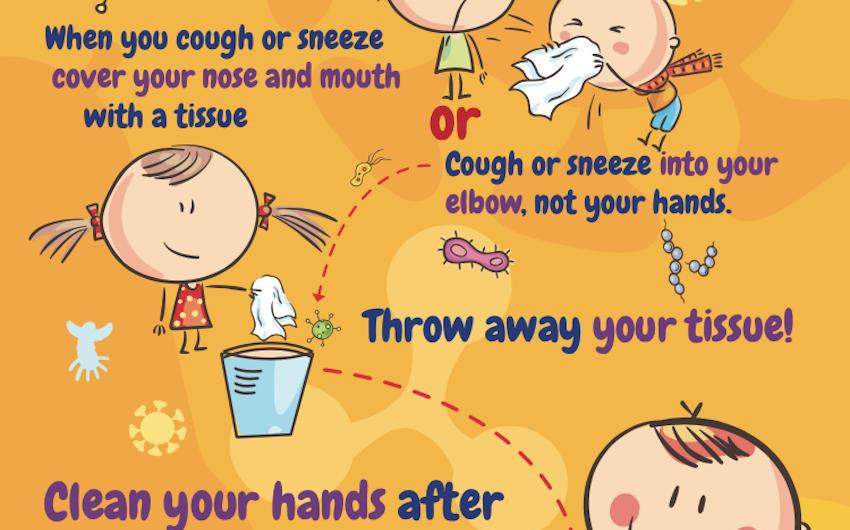 School Psychologists: What do they do?

If you are wondering what a school psychologist does, please check out the link below from the National Association of School Psychologists.  While the responsibilities are extensive, the roles played by each school psychologist vary according to the needs of the school. 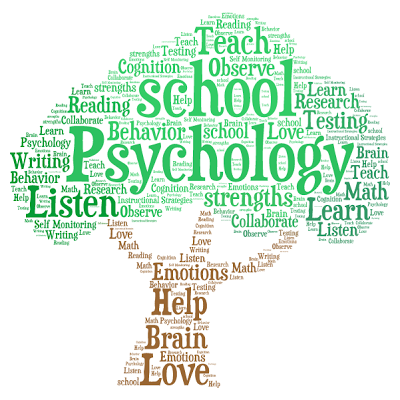 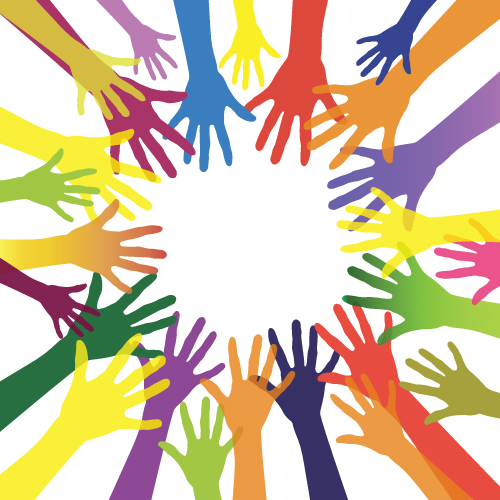 Second Step is a social/emotional curriculum that is implemented in grades K though 4th, once per week for 20 minutes for younger students and up to an hour for students in fourth grade.  Presently, classes are taught by Corey Ehrlich, School Social Worker, our interns from Westbrook Youth and Family Services (WYFS) and me.  Classes begin in September, shortly after the start of school, and are completed in early April.  I have had the pleasure of teaching Second Step for the last six years in fourth grade and believe the program is beneficial and fun for students and adults.  Please talk to your child about the lessons and for more information and parent resources visit www.secondstep.org and enter the activation codes listed at the bottom of the family letter  (below) for your child's grade.

If your child is diagnosed with a disability he/she is most likely eligible to receive accommodations through Section 504 of the Rehabilitation Act of 1973.  For more information please read the following information contained in this link:  504-resource-guide-201612 1.pdf .  If you or your child's teacher(s) suspect that he/she may have a disability, please contact me as I assist with the coordination of services through Section 504.

The staff and students at Daisy Ingraham School have the pleasure of working with Jill Donohue and Joelle Landry, Marriage & Family Interns at Westbrook Youth & Family Services. Combined, they are with us three days a week (Monday, Tuesday and Wednesday) and provide one-on-one in-school counseling services, small group counseling (i.e. Sandcastles Divorce Group) and consultation to staff and parents as well as family counseling at the agency.  For more information about the services provided by WYFS click the following link: http://wyfs.org/

At Daisy Ingraham School, we are dedicated to providing differentiated instruction for each student.  For those students who are demonstrating a desire to learn more and at a more rapid pace and who are exhibiting exceptional academic skills and a unique approach to solving problems, we provide a evaluation to determine whether they meet the requirements of a student who is Gifted and/or Talented.  While Connecticut does not mandate that a specific program is provided for these exceptional students, we recognize the importance of providing them with differentiated instruction that meets and encourages their innate abilities and drive to excel.

Information from the CT State Department of Education

At Daisy Ingraham, our lunch groups are designed to promote positive social interactions in a supportive, small group setting.  During the grade level lunch period, 3 to 6 students will gather with Ms. Brown, Mrs. Ehrlich or one of our WYFS Interns to learn a variety of skills that enhance interpersonal competencies: listening with attention, contributing to a discussion, turn taking, body/self control, sharing ideas and respecting differences.  The groups not only provide students with better social skills, but allow students an opportunity to enjoy a supportive peer environment where they are encouraged to discuss and navigate the challenges common to their age group.  We look forward to working with your child! Should you have any questions, please feel free to contact us at 860.399.7925 or email me at mbrown@westbrookctschools.org

It takes a village...

Because it truly does take a village to raise a child, here are some helpful tips...

Get real time school updates on your mobile device with eChalk Notify.

Connect with code IDKDTV to get instant alerts or log in with your eChalk user account for the latest updates from all your classes and groups.